As a music-lover, I find meaning and fulfillment from arranging soundscapes to engage audiences.

Whether for dancers or casual listeners, the thrill of programming and mixing a selection of music motivates me to further explore, share, and grow as a DJ.

Every 2nd and 4th Thursday

"Encanto Tropical" is for the salsa enthusiast -- one of several shows hosted by World Salsa Radio. The two-hour show includes four spotlights featuring 3 songs each:

See the Program Description for more information. All episodes are available for replay.

​Check out WorldSalsaRadio.com for information on the many available shows broadcast daily by the team of DJs.

From Nov 10, the show starts at 22:00 in Japan due to the switch to Standard Time elsewhere. 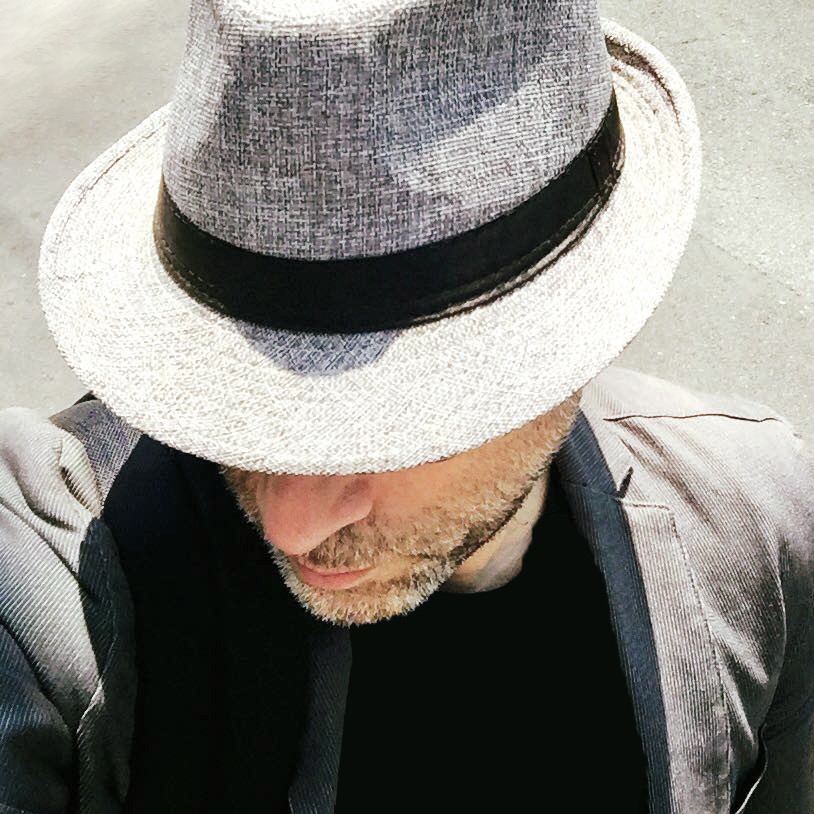 Coming up on Encanto Tropical (Episode 16)... Latin Japan in focus!

Coming soon on Encanto Tropical... Episode 17 features DJ Bongohead as our guest! Tune in on December 8 for an exclusive interview.
See DJ Blog

*Note: This is a collaborative playlist with DJ Rem.

(See the Mixes page for more)

Born in Jamaica and raised in Canada to music-loving parents of Jamaican and Cuban origin, Angel Figueroa grew up in a household where music was always playing on the stereo—especially Caribbean music.

Angel started deejaying in Seoul, Korea, at the bar “Macondo” in 1996. Later, he continued as a DJ and event organizer in Osaka, Japan. He organized and deejayed at a monthly social called “Shine”, which ran for 17 years. Known for his attention to detail and for building DJ sets with eclectic and rare Latin grooves, he aspires to spin for both strict dancers and perceptive listeners.

Although Angel focuses on salsa, interests include other Latin genres, as well as afrobeat, electronica, and club jazz. As a veteran salsa DJ, he has deejayed around Japan, especially in Osaka, but is now based near Tokyo. International appearances include Los Angeles, Hong Kong, Canada, Amsterdam, and Taipei. He also works in radio as the host of "Encanto Tropical" on World Salsa Radio -- every 2nd and 4th Thursday.